Everyone Travels: Travel Writing by Authors of Color 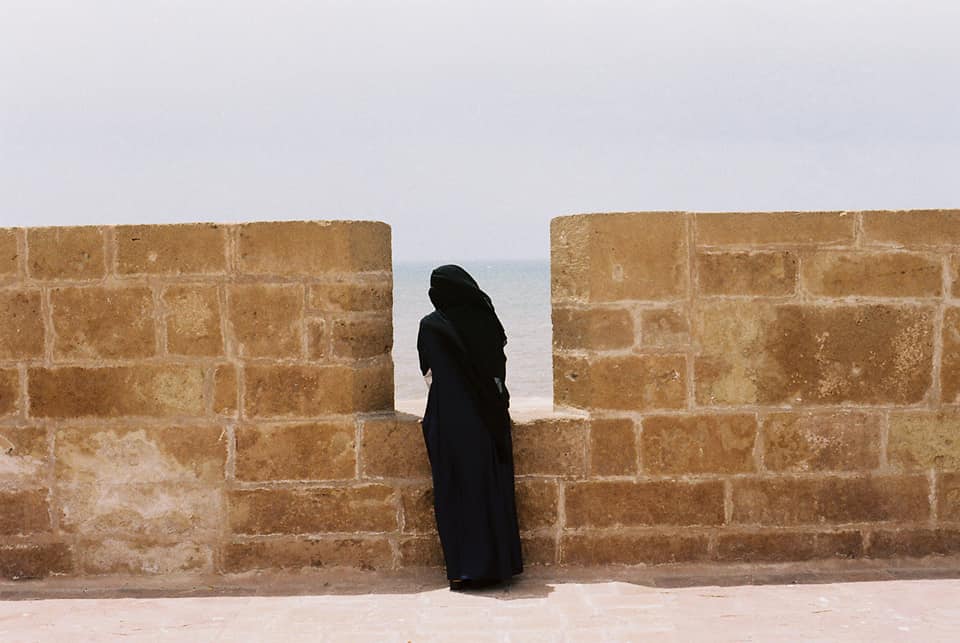 This article was originally published at Passion Passport magazine.

If we are to guide ourselves by the names and titles placed on most lists arranging Great Travel Writing of All Times, it’d be easy to think no one writes about their travels as much as white, western people do; a statement that’s not only false but problematic. Arranging this list of travel writing by authors of color isn’t simply meant to show off the great work done by writers you don’t typically see in travel literature lists, but also to diversify the ways in which we think about the genre.

The stories included here dabble on topics as diverse as their authors, involving not just tourism, but migration, exile, colonization, culture, and place.

MY INVENTED COUNTRY BY ISABEL ALLENDE

This isn’t a travel memoir per se, but it is a memoir written under the influence of migration and travels, forced not by pleasure, but social and personal unrest. As the daughter of a diplomat and niece of Salvador Allende, the Chilean president overthrown by a CIA backed coup in 1973 which left Augusto Pinochet’s dictatorship in place and forced her to exile, Allende navigates through her own recollections of Chile and its culture, using them as a background to make sense of her experience of moving around, attempting to create a home, in several other countries through North and South America.

Questions of Travel presents two alternate realities: That of Ravi, a Sinhalese man who dreams of the privilege of being a tourist, and Laura, an Australian woman who indulges in her wanderlust. Their lives coincide superficially, as Ravi eventually leaves civil war thorn Sri Lanka and settles in Sydney, where he finds work at the same travel guide company as Laura, who is, coincidentally, about to take herself on some sight-seeing around Ravi’s home country.

While that’s about as much as the characters’ stories coincide, the novel goes through different moments of their very different lives, using a witty sense of humor to pose important questions about the politics and philosophy of travel. It is a novel, yes, but it dabbles on travels of many kinds: colonial expansion and its consequences, migration, exile, and tourism.

LOOKING FOR TRANSWONDERLAND, TRAVELS IN NIGERIA BY NOO SARO-WIWA

Noo Saro-Wiwa was raised in England and only came back to Nigeria, her home country, in the summers to visit family – a trip she dreaded, as she viewed it as an exasperating place. When her father, environmental activist Ken Saro-Wiwa was murdered there during the military dictatorship of Sani Abacha, she vowed to never come back. Thankfully for us readers, she eventually comes to terms with Nigeria by traveling through it, and that’s where this book takes us through.

Her love-hate relationship with Nigeria creates a reflexive travel journal that dissects many of the cliches enveloping the country. Her sharp observations show both its beauty and brutality, while the insider knowledge and perspectives she shares are much wider than anything you’ve probably read before when it comes to travel writing in Nigeria.

Before Ernesto Guevara became the revolutionary Marxist legend that is Che Guevara, he was a twenty-something medical student, eager to tour around Latin America with his best friend on a motorcycle. It was then he wrote this travel journal, in which he denotes not just the diverse landscapes and routes he goes through, but also the social realities of their inhabitants.

Reading on his reflections and tales, you begin to understand what was it that turned him into the figure he became, as the excitement of the trip is placed in direct contrast to the grim and unequal realities of mining workers in Chile, leper colony inhabitants in Peru and Colombia, and indigenous peoples such as the Aymara, Quechua, and Yagua.

THE COLORS OF NATURE: CULTURE, IDENTITY, AND THE NATURAL WORLD, EDITED BY ALISON HAWTHORN DEMING AND LAURET E. SAVOY

While this is meant to be a collection based in nature writing by authors of color, the essays it contains take us to many different places. The Colors of Nature puts together a rich variety of work done by authors such as Jamaica Kincaid, bell hooks, Al Young, Yusef Komunyakaa and many more; all of them exploring the very intricate relationships between culture, identity, and place, in an effort to expand what it is that we classify as nature writing.

BONUS: SOME RECOMMENDATIONS AND THOUGHTS BY BANI AMOR

Bani Amor is an Ecuadorian-American writer who focuses their work on the decolonization of travel culture and intersections of race, place, and power. Being the creator of a Travel Writing By Authors Of Color Bookclub, I had to reach out to them for some recommendations and thoughts around what it means to diversify travel writing.

For Amor, some of the best travel writing by BIPOC lives outside of the traditional travel genre. It condenses stories about migration, place, and identity that might be more often found in fiction, poetry, political essays, or nature writing. To them, “these narratives tend to be less confined by the stale parameters of the travel genre and therefore venture beyond it – and push it further, in my opinion – in more creative ways.”

In this sense, Amor recommends the following titles by authors of color:

A SMALL PLACE BY JAMAICA KINCAID

“A Small Place is intentionally a story from the perspective of someone who’s in an island nation with a tourist occupation, so the residents are left being laborers. There’s a dynamic of servitude that a lot of people who work in tourism are placed in by others who are travel writers and not actually from that place. I think a lot of travel books are just supposed to be sunny and happy, but this book is not that at all.”

“Again, in this book, we’re looking at tourism from the perspective of the laborer, specifically Jamaican, working-class women who are doing sex work while working in administration in tourism. There’s a kind of all-inclusive brand of tourism in the Caribbean. It’s a certain image that tourism sells of these places specifically, and when you have this kind of perspective of entitlement to a whole place — not just to visit it but also to its women — it comes as no surprise that there’s a dark underbelly to it.”

Your 101 Guide To Becoming A Solo Female Traveler – Before Booking The Flight!

How to Donate to a Travel Fundraiser: Local Organizations Abroad That Need Help

Your 101 Guide To Becoming A Solo Female Traveler – Before Booking The Flight!

Movement is part of my daily life. As a freelance writer, this flexibility translates into the content I create. I enjoy helping my clients offer engaging content from a wide set of perspectives, and my readers to imagine different ways of living, traveling and working. 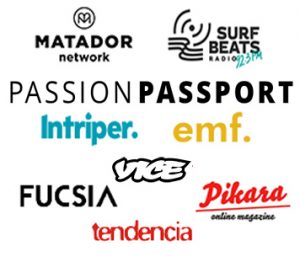